The Billboard Awards Happened. Did I End Up Like The Grammy?

The Billboard music charts have been under some fire this last year. People thinking streams and sales are being bought and manipulated. Last night was their annual Billboard Music Awards. Some came home big and others completely empty-handed. 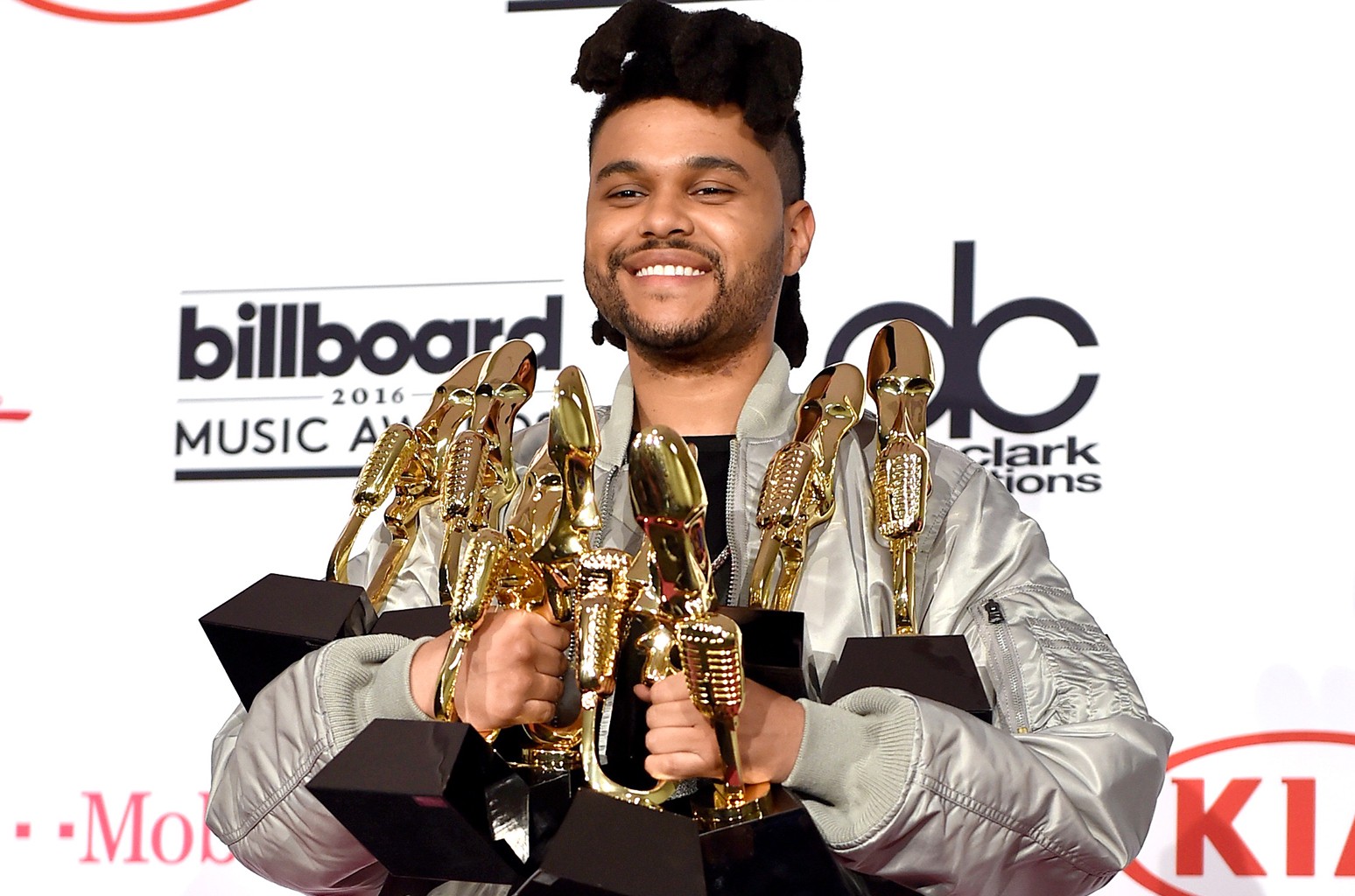 This last year, artists and fans have said the Billboard and others like the Grammys aren't being fair. Artist The Weeknd, had a very big upset at this previous Grammy Awards when he delivered a phenomenal year with his After Hours album with world-record-setting track Blinding Lights, which never ended up winning anything? How's that possible? There have been problems in the past like Travis Scotts's Astroworld getting "robbed" from him and ended up going to Cardi B with her project Invasion of privicy. This year, some artists won big finally.

The Weeknd made an incredible night. He won muiltiple awards including "Top Male Artist", "Radio R&B Artist" and "Top Male R&B Artist". This was a very nice night after the heartbreaking time after losing awards that he very well deserved. Artist Pop Smoke ended up taking some big awards. Rest In Peace Pop. One of the biggest awards to be handed out is "Artist of the Decade" which is defiantly a massive achievement. The award as you may be able to guess went to the 6 God himself, Drake. Being able to stay relevant for over a decade is a very rare sight. You only see this in artists like The Beatles and Elvis. This is defiantly a spot in the music hall of fame for Drake. Some performances by BTS, The Weeknd, and Nick Jonas who we haven't seen in a while.

Taylor Swift after the release of her re-recorded album, won multiple awards as well as "Artist of The Year". Sadly we didn't see any awards get handed to Lil Baby. He made some incredible music last year between "The Bigger Picture" and his album "My Turn". Theres always next year for these artists to create more music. Glad to see The Weeknd get 16 nominations for all of his hard work last year.