Taylor has had some rough years getting music out, but there's a reason why. She had her masters (the final copy of a song), meaning she had ownership over them. Without ownership, she could release any of those songs under her name. Taylor took it into her own hands to re-record all of the songs she got robbed out off. This meaning she is able to release all of them as her own (Taylors Version). 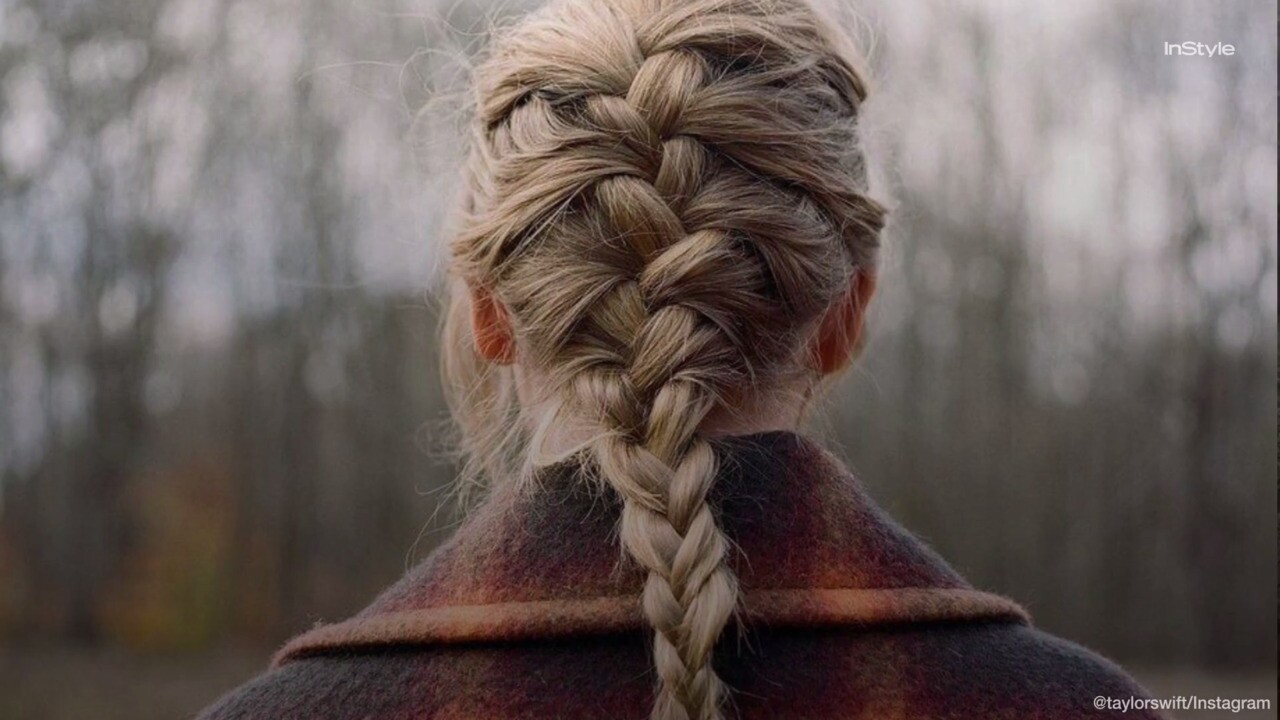 The famous band Def Leppard once had the same situation. They did the process of re-recording all of their songs and releasing them under their own name. This is defiantly a long process, but when the music means that much to you, it's worth it. Putting that time and effort into those songs just for someone to come and steal them. This decision was made a couple of years back when Taylor's debut album went over seven times Platnum. She released 8 albums since and too many awards to even count.

Taylor said she wanted her music and specifically the song "Fearless" to be something young girls listen to let them have some genuine emotional investment and guidance. She was reflecting on how it was hard for her at a younger age in today's world, especially when she was thrown to the top of the list in the music industry. Putting in that effort is what she want to pass on to younger generations. The world a tough place, any guidance is a life change, especially your idol.

All songs are re-recorded and placed on a 28 track album. Give it a listen.