Young Nudy is best known for his "slimeball" mixtapes when featured 21 Savage a couple of different times. Hes been hinting at a new album for a while now, but now we finally have it and it's everything we've wanted.

Nudy released his debut album Anyways in 2020. His cousin being 21 Savage, hope a bunch of different tracks. These two made an amazing trap sound like no others. After his 3rd album release, Nudy was signed to Paradise East Records and RCA Records. Before this, he made a big appearance in J. Coles Dreamville's song "Down Bad" which featured J Cole as well. Fire song. This song reached BIllboards 200 list and instant boosted his following. After so, Nudy released a collab album with Pi'erre Bourne, which also appeared on Billboard 200. This project featured big names like Lil Uzi Vert and DaBaby. 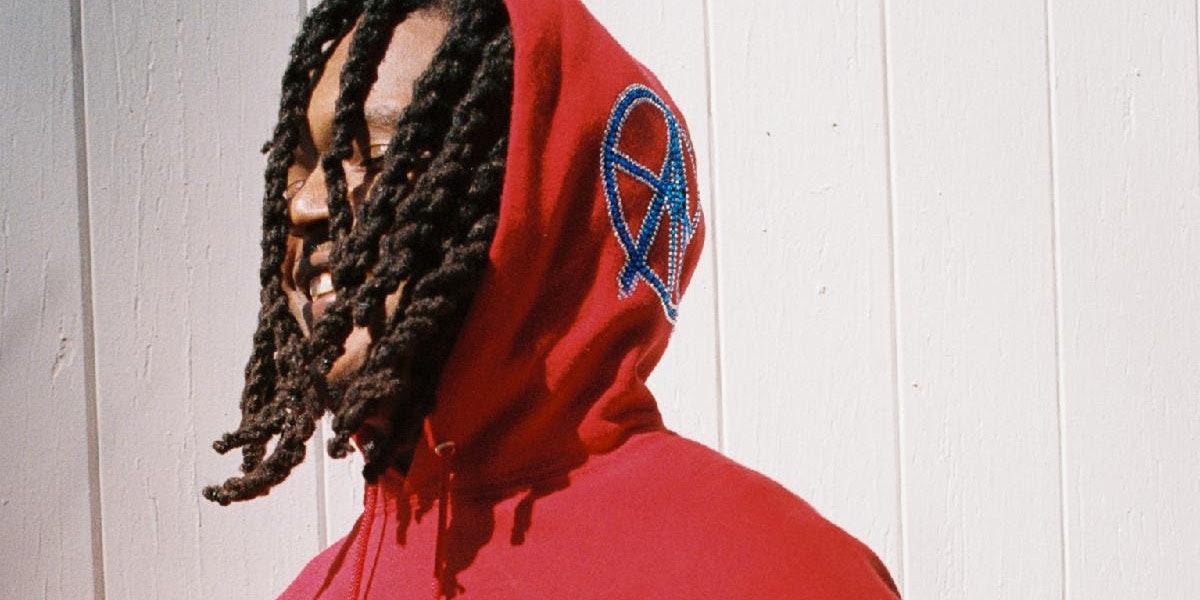 Now his long-awaited album has finally arrived. Dr.Ev4l features some laid-back beats as well as some head-bopping trap songs. He hasn't made much noise ye, but being 21 Savages cousin will get you plenty of connections. Kendrick Lamar's cousin Baby Keem just got a feature from Travis Scott. Having connections helps you make it in today's world. Living in the shadow 21 is going to really work well for him. Young Savage.

Nudy continues will continue to make music as well as take part in some amazing producing from big names.